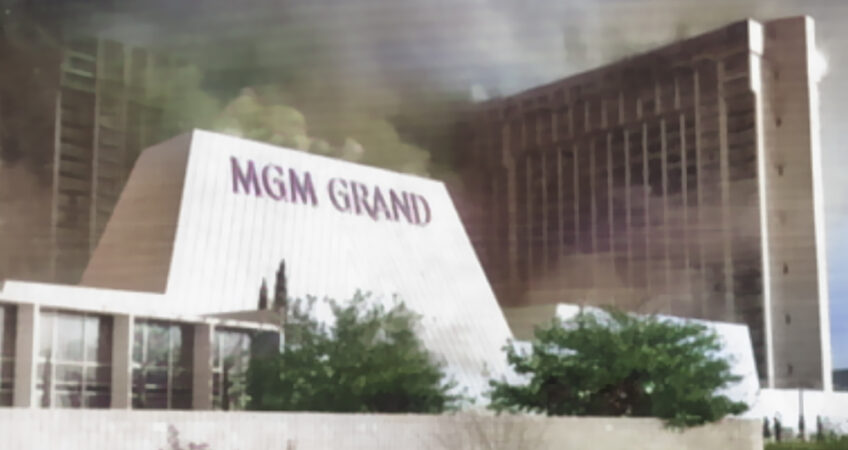 On November 21, 1980 one of the nation’s worst fires occurred at the MGM Grand Hotel in Las Vegas, NV. The fire has been studied and investigated thoroughly and as a result many policy and regulation changes have occurred.

In that particular fire there were 87 casualties. What’s interesting is that only 18 of those fatalities occurred on the 1st Floor, where the fire started and was predominantly located. The others were in the upper half of the building, primarily the 16th-24th floors with smoke inhalation being the main cause of death.

There are many topics to discuss as a result of this terrible incident (such as automatic fire sprinkler requirements, ground-faults, notification appliances, fire/smoke dampers, etc.) but I’d like to focus on Smoke Control (or lack thereof), and the importance of Stairwell Pressurization.

Similar to Stop, Drop, & Roll, it has been drilled into our heads to take the stairs in the event of a fire. Stairwells become the primary, and sometimes only, means of egress from a building during an incident. Keeping stairwells clear is vital to the safety of building occupants. Not only does it help limit the spread of dangerous heat, smoke, and flames throughout the building, it helps occupants safely exit the building, and it assists firefighters coming UP the stairs to battle the fire.

Does your stairwell utilize this pressurization method? Need help finding out?

For expert advice, call Oliver Fire Protection & Security at (610)277-1331 or email us at sales@oliverfps.com and we would be happy to help.

Fire sprinkler misnomers as portrayed on the “Big Screen”